Bozorg Khazraie, painter and graphist, born on the 3th of august 1949 in Iran.
He graduated from university of fine art in Teheran, Iran. Some years after that, in 1970 – he participated in the International biennial in Teheran. In 1976 he was part of the Participation in exhibition 50 year of Iran, graphic art in the museum of Contemporary Art in Teheran.

After that he started working as a graphist at a renowned news organization: Etelaat in Teheran. In the meanwhile he was also keeping busy with his passion, painting & he had five successful Art exhibitions in Iran.
After the revolution he left the country and ended up in the Netherlands.

There he became well-known because of his paintings and murals. He made 4 murals In Almere (City in the Netherlands) commissioned by the municipality of the city. Besides that he has held over 7 exhibitions in the Netherlands one of them being in the Paviljoens in Almere, in which he received the first prize and in the Van Der Tocht museum in Amstelveen. 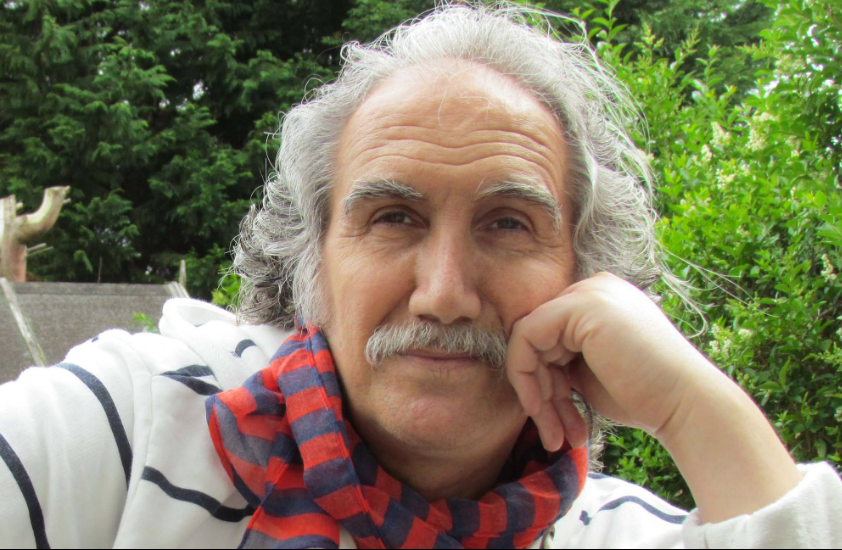